Pavo DVI is an Android app developed to ease the process of visual data collection in walking surveys of roads. In the UK, these surveys are known as detailed visual inspection (DVI), whereas in the US these are known as walking or foot-on-ground (FOG) condition surveys. Manual road inspection involves pen and paper recordings. In these surveys, the surveyor also carries a camera, a measuring wheel, and a torch light, in addition to the survey notebook. As the surveys are also often performed at night, the process is even more unwieldy.

It is in this context Pavo DVI is released. Pavo comes out of a joint research between Strada Imaging and Aston University, UK. The app can be installed on any Android tablet or smartphone, allowing the surveyors to continue their old practices on paper, such as drawing or scribbling, but now all in the digital world. At the end of a survey, at the push of a button, the survey report can be created and emailed to anyone. Thanks to this instant digitisation capabilities of Pavo DVI, a week-long manual data digitisation process, which usually follows a night of surveying, is not needed anymore. Gathered data can be emailed directly from the device. Pavo DVI also eliminates the translation errors that come through scribbled, handwritten data changing hands while being digitised. The Asset Management Group of Jacobs performed extensive field testing of Pavo DVI in the UK. Jacob’s collaboration has also resulted in the incorporation of a couple of new features in the app, while enhancing its user experience even more. 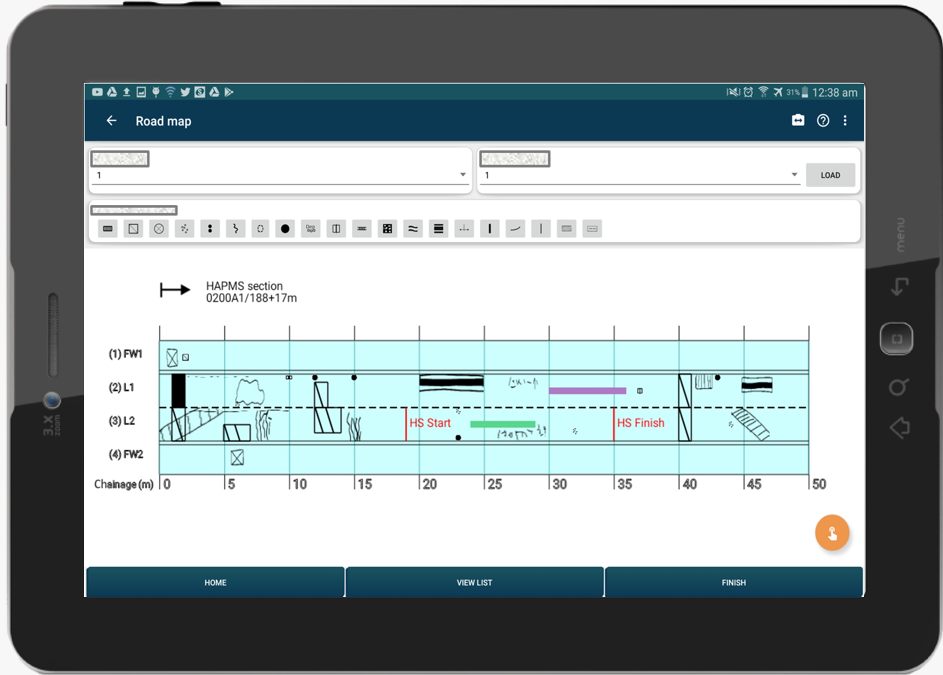 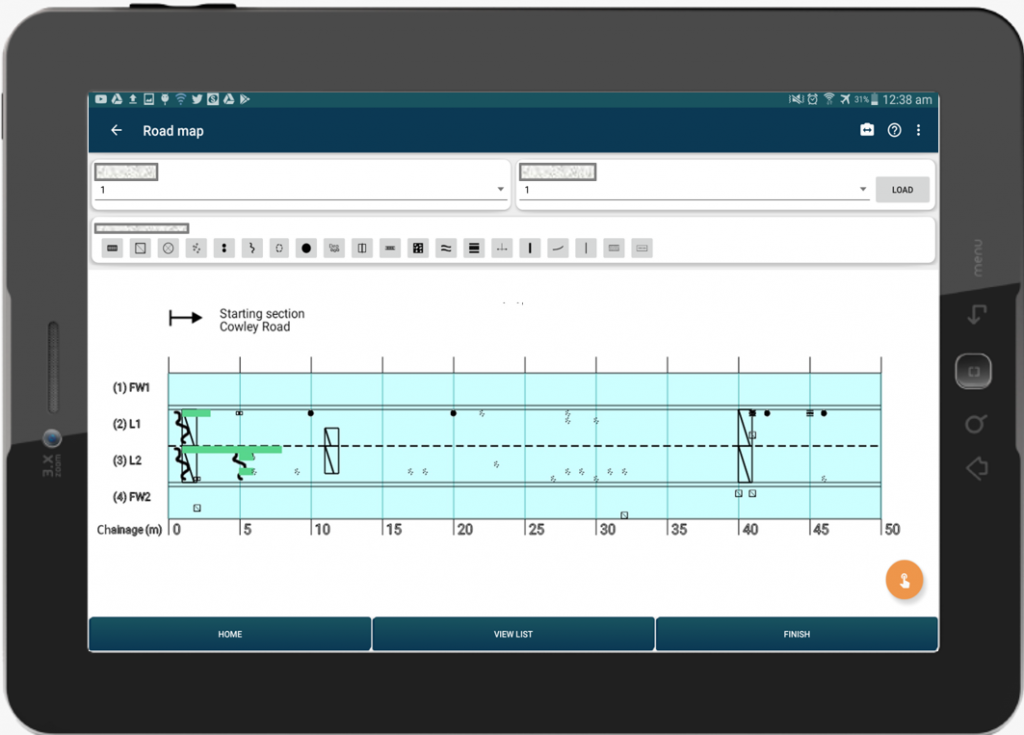